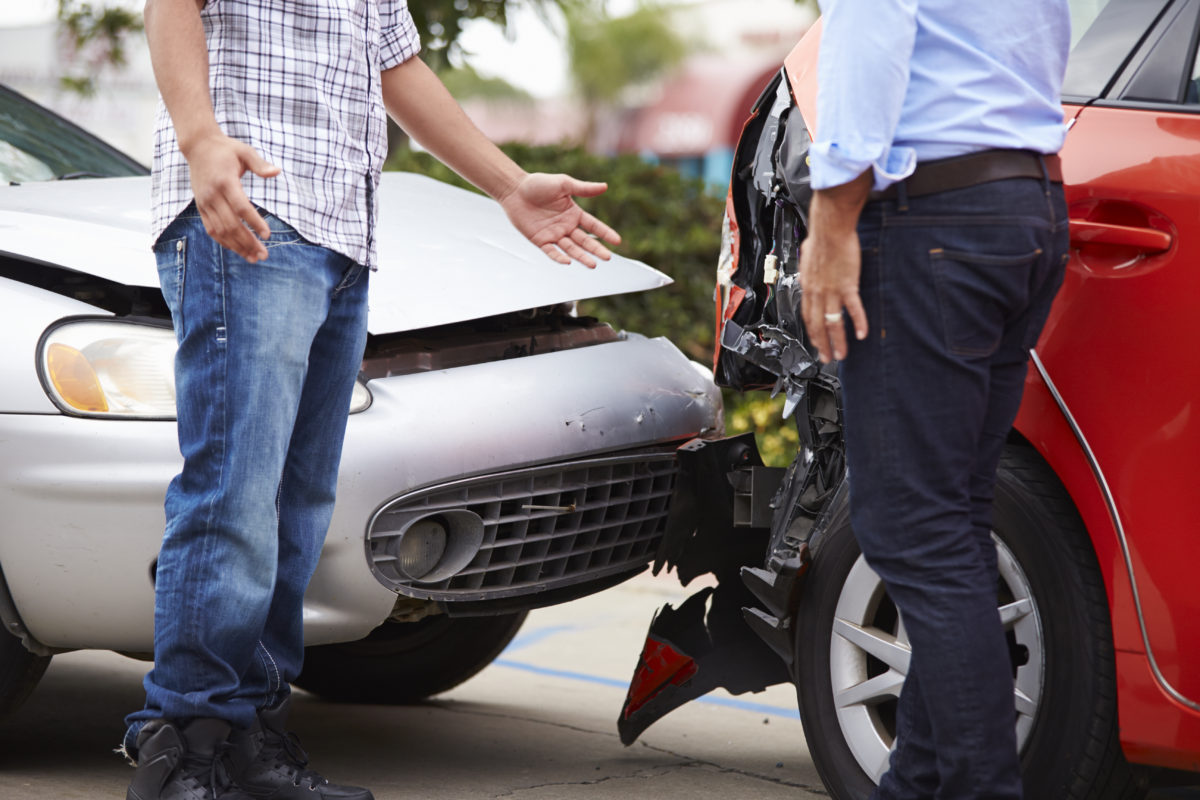 Our client, Mr D, was charged with careless driving and was cited to attend Hamilton Sheriff & Justice of the Peace Court. It was alleged that whilst driving a work’s vehicle that he drove without due care and attention insofar as it was claimed that he had struck a pedestrian with his wing mirror whilst passing them.

Mr D contacted our office shortly after receiving his court citation for a free consultation with our specialist road traffic lawyer, Mr Sheridan. He explained that he was not aware of any incident and that had he known he would have stopped immediately.

With the penalties for careless driving ranging from 3 to 9 penalty points or possible disqualification and a fine Mr D was concerned that he may lose his driving licence and subsequently his job.

As Mr D had no knowledge or recollection of the alleged careless driving incident he was advised by our road traffic expert to plead not guilty.

As with every road traffic case we take on, our road traffic lawyer carried out a comprehensive and thorough investigation into all aspects of the case. Following a visit to the location of the alleged offence it became clear that the layout and characteristics of the road and the footpaths were extremely important in this case.

Following a detailed examination of the location it was noted that the footpaths were approximately half the width of a standard footpath due to the roadway also being a bridge across a railway line. In addition to this both lanes of the roadway were slightly narrower than normal too. This raised the possibility that the alleged injured party may momentarily have had part of his body, perhaps his arm, positioned beyond the edge of the kerbing whilst Mr D was passing as it was known that he had been walking alongside his child at the time.

In addition to this our road traffic lawyer examined and investigated all aspects of the evidence produced by the procurator fiscal particularly in relation to the identification of the vehicle and driver involved given that Mr D had no knowledge of the incident.

After having prepared a very robust defence to the charge the case proceeded to trial at Hamilton Sheriff and Justice of the Peace Court and following lengthy and detailed legal submissions by our specialist road traffic lawyer the case was dismissed and Mr D was found not guilty.

This was a fantastic outcome for Mr D whom was delighted to have kept his driving licence and his job.