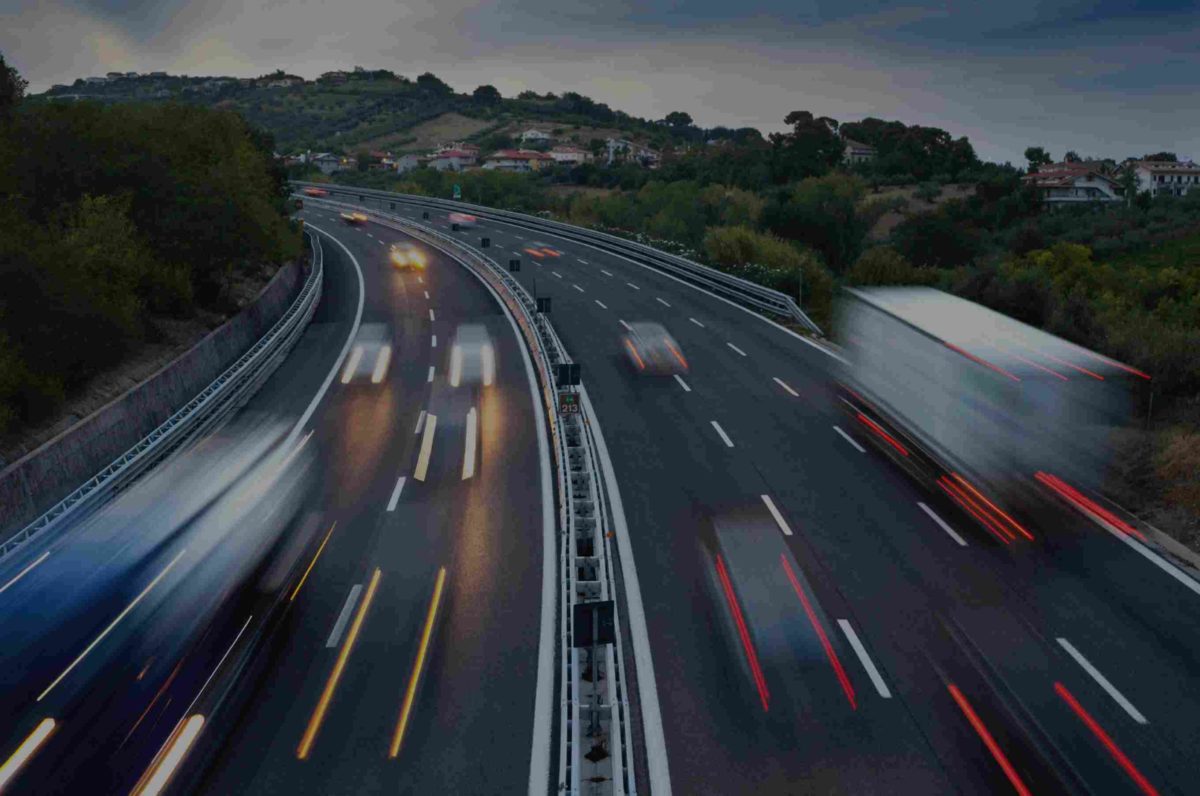 Our client, Mr F, was charged with dangerous driving and was cited to attend Greenock Sheriff & Justice of the Peace Court. It was alleged that whilst driving along the A8 and M8 motorway between Port Glasgow and Glasgow that our client was traveling at speeds in excess of an eyewatering 140 mph.

Mr F contacted our office shortly after receiving his court citation for a free consultation with our specialist road traffic lawyer, Mr Sheridan. Whilst Mr F accepted that he had been driving at excessive speeds over 100 mph in a 70 mph zone he explained that he was certain that his speed was only marginally over 100 mph and nowhere near the 140 mph alleged by police.

Our road traffic lawyer explained to Mr F that whilst we were able to fully investigate his case and prepare a robust defence realistically this would most likely be with a view to having the level of speed reduced and, if possible, having the charge reduced to careless driving.

The difficulty for Mr F was that even if we were able to convince the court that he was speeding marginally over 100 mph, the court could still take the view that the speed constituted dangerous driving. If however the court felt that such a speed was careless driving as opposed to dangerous driving then he could be convicted of the former as an alternative which was most likely the best possible outcome.

Having intimated a plea of not guilty at Greenock Sheriff Court our specialist road traffic lawyer then carried out a comprehensive and thorough investigation into the case. He was able to obtain copies of the police witness statements, onboard footage from the road policing vehicle as well as carrying out a locus inspection and drive through.

In addition to this our road traffic lawyer employed the services of an expert witness in the form of an ex traffic policeman with unrivalled experience and expertise in accident reconstruction, scene examinations and police pursuits.

Following completion of the investigation into Mr F’s case we were satisfied that we had a strong defence against the charge of dangerous driving. Our road traffic lawyer was able to establish that although the speed of the police vehicle was over 140 mph whilst in pursuit  of our client, it could not be proved that our client’s vehicle was travelling anymore than 108 mph. Also, with the weather and road conditions being good and the traffic being light at the time, we were in a strong position to seek to enter negotiations with the Procurator Fiscal.

Accordingly our expert road traffic lawyer subsequently undertook lengthy negotiations with the Procurator Fiscal which resulted in the client pleading guilty to a reduced charge of careless driving at 108 mph and avoiding the need for trial.

Needless to say our client was delighted with the outcome.