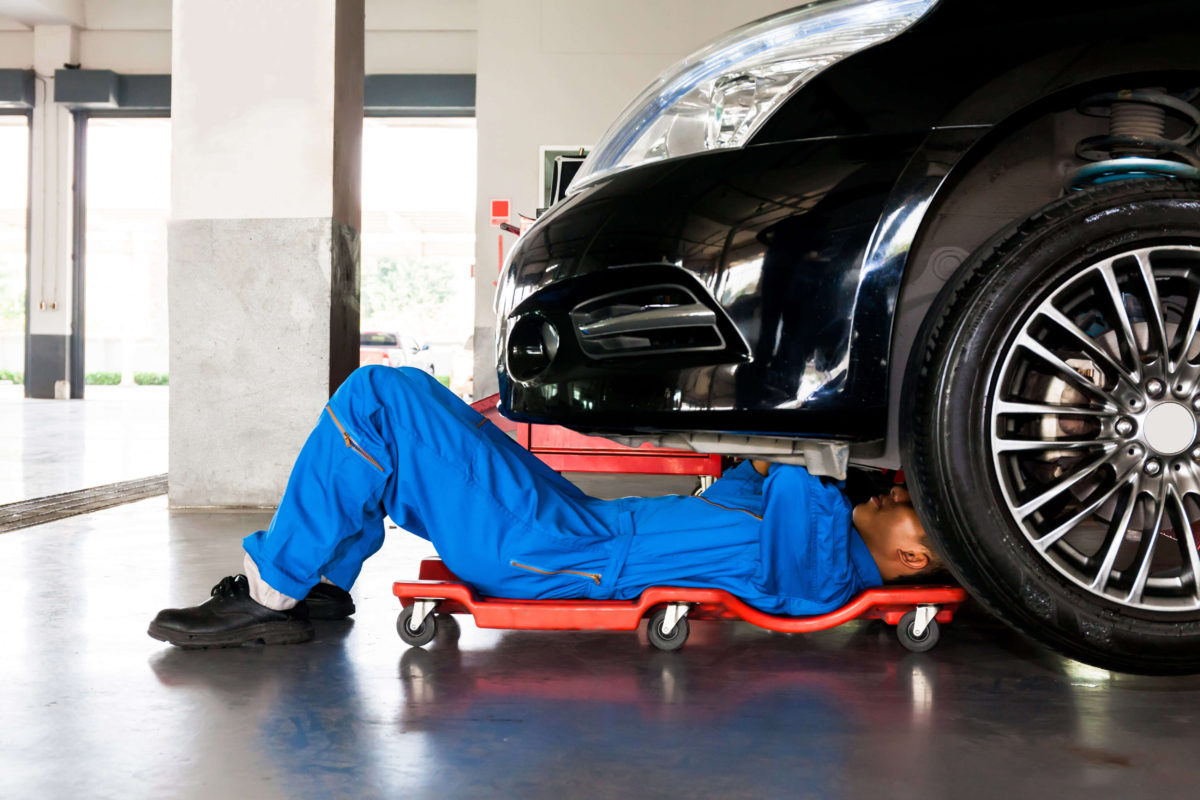 With car manufacturers competing so aggressively with each other the driver is the beneficiary of some amazing deals on brand new or nearly new cars. An added bonus is that it means that most of us will not have to go through the inconvenience and cost of an MOT before having the option of trading in our car for the latest model.

However, if you have ever had the experience of having to put your car through an MOT then you may have felt that you were paying money for a certificate which confirmed what you knew already- that your car is well taken care of an more importantly it’s road worthy.

Currently vehicles which are at least three years old require an MOT on a yearly basis irrespective of how often they have been used and no matter the mileage.

A recent consultation has proposed to change the rules on MOT’s to the extent that a vehicles first MOT should not be required until it is four years old. This has been opposed strongly by the motor industry who claim that to do so would result in there being an additional 400,000 unroadworthy vehicles on Britain’s roads. This has of course been met with a fair degree of scepticism by drivers who believe that the motor industry are simply trying to take care of their bank balance.

No matter what your view on this, surely a fairer and more rational approach would be to introduce a system whereby an MOT would be required when certain levels mileage have been accrued by a vehicle? In a recent poll a staggering 82% of those asked agreed with this type of system.

So, do we take the approach of “if it’s not broke, don’t fix it”? or do we recognise that technology has moved on from 1960, when the MOT requirements were introduced, and look at a fairer more rational system of assessing a vehicle’s condition?

If you need legal advice regarding a road traffic offence that you are facing despite having recently passed your MOT then contact us now on 0141 465 3333 Now!

previousShould Cyclists get on their Bike?

nextThe General Election- What it means for motorists!