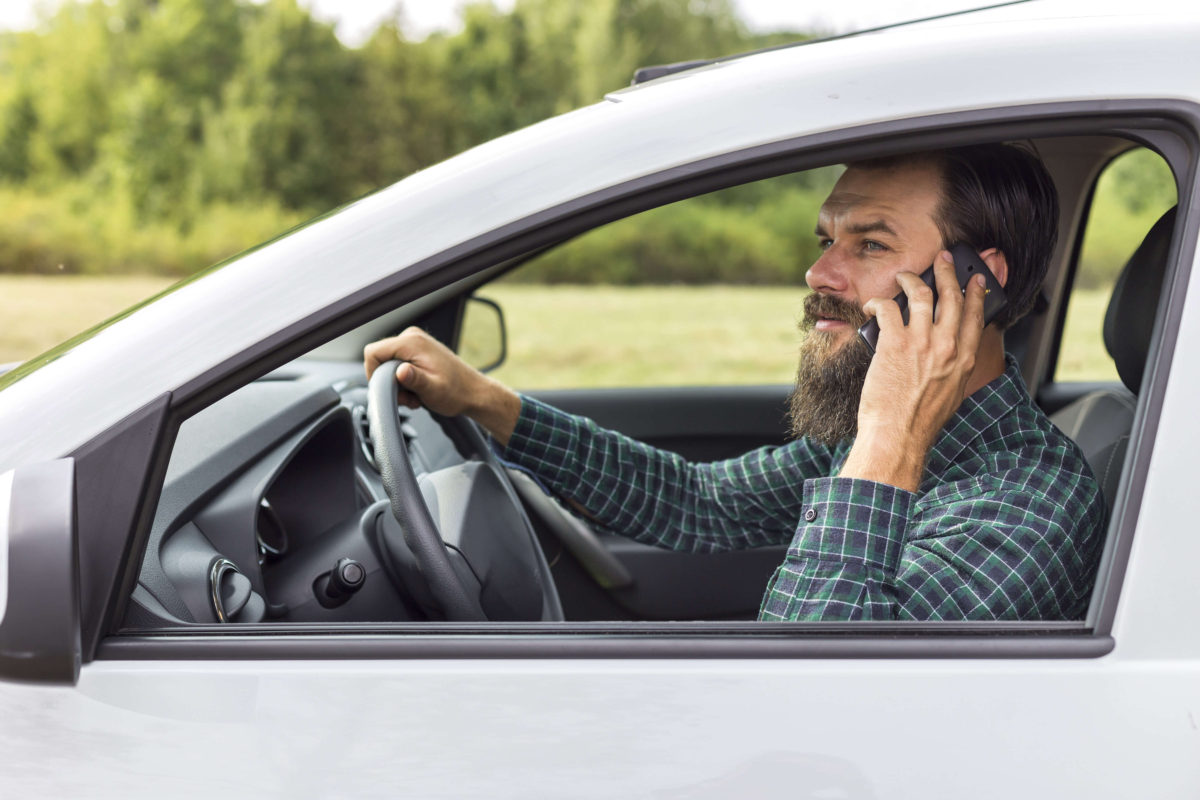 On 1st March 2017 the penalty for driving whilst using a mobile phone was increased to 6 penalty points and a £200 fine. So two months on, has the increased penalty had the desired effect?

The latest analysis on whether there has been a significant change in attitude towards this offence and a decrease in offending is clear- the increased penalty has had little impact!

The latter of these questions may well have some truth, with around 25% of drivers who continue to use their mobile phones whilst driving admitting to texting or using facebook. However, it would appear that drivers are largely happy to take the risk of being caught with nearly 75% admitting to making or receiving telephone calls whilst driving.

What is apparent is that although drivers may be willing to take the risk of being caught, a large proportion of them seem to be using their phones whilst stationery whilst at traffic lights or in queing traffic.

The longer term effect of the increase in the penalty for driving whilst using a mobile phone may not be known for some time to come but there is no doubt that Police Scotland will undoubtedly target drivers who continue to flout the law and this will lead to more drivers than ever before being at risk of losing their driving licences and their livelyhood.

As with every type of motoring offence there are those who will be wrongly accused and with an 85% success rate in challenging mobile phone offences we can offer the award winning representation you need to save your driving licence. Even if you are guilty we can ensure that you limit the damage to your licence and can even save your driving licence through an exceptional hardship argument,

If you are unsure about the law on this issue or require representation so save your driving licence contact us now on 0141 465 3333.

nextShould Cyclists get on their Bike?