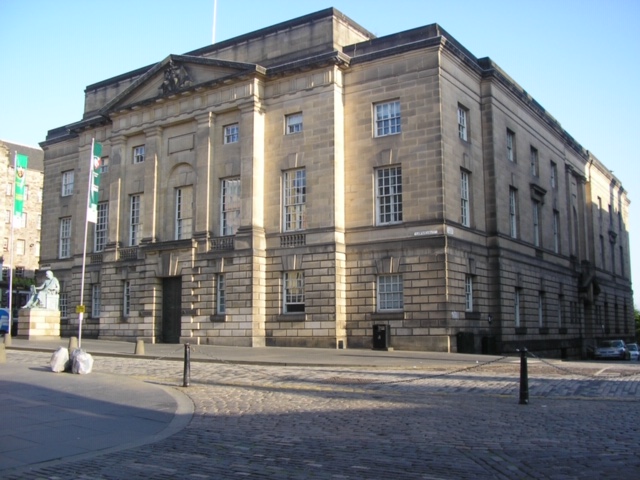 At Sheridan Road Traffic Law most of our clients contact us seeking specialist legal advice and/or representation before an impending court hearing which allows us to fully explore their options, guide them accordingly and maximise their chances of a successful outcome.

However, even if a motorist has already been convicted and subsequently received a disproportionate punishment before contacting us our road traffic lawyer may still be able to assist. This is evidenced by our recent success story at the Sheriff Appeal Court!

Our client, Mr O, contacted us seeking expert legal advice from our road traffic lawyer after being disqualified from driving at Lanark Sheriff Court.

He was arrested and charged with drink driving after being stopped by police and breathalysed. The proportion of alcohol in his breath was found to be 107 microgrammes – exceeding the limit of 22 microgrammes.

When he appeared at court, Mr O, was represented by a solicitor and a plea of guilty was tendered at the first opportunity. In sentencing, the Sheriff selected a disqualification of 4 years which was discounted to 3 years due to the early timing of the plea and he was also given a substantial fine.

Following a free initial consultation with our road traffic lawyer, Mr O instructed us to appeal the sentence.

In a detailed note of appeal against sentence, our road traffic lawyer submitted that the length of the disqualification imposed  was excessive and that it was his view that by selecting a starting point of 4 years the Sheriff had wrongly equated this starting point for a disqualification with approximately the number of times that the client’s alcohol reading had exceeded the drink drive limit. As well as referencing the appropriate case law on this point, our road traffic lawyer also raised the issue that it appeared that due consideration may not have been given to Mr O being able to participate in a drink driving rehabilitation course which, if completed, would have reduced any disqualification period by 25%. Finally, it was argued that the Sheriff did not give proper consideration to the mitigating circumstances or the client’s previous good character and lack of previous convictions.

Following an initial assessment of the appeal, the Sheriff Summary Appeal Court concluded that there was merit in hearing the appeal and a full appeal hearing was set.

At the full appeal hearing, the Appeal Sheriffs heard full submissions supporting the arguments detailed within the note of appeal and decided that the appeal should be granted. Accordingly, the sentence was quashed and substituted with a disqualification period of 16 months which would be discounted to 12 months if Mr O completed a drink driving rehabilitation course within a specified period of time. The fine remained unchanged.

Mr O was understandably delighted with the outcome which has meant that the damage to his family business will be minimised.

It just goes to show that no matter your circumstances, it may not be too late to get the specialist advice and representation you need to achieve the best possible outcome in your case.

So, if you are facing serious consequences as a result of a road traffic offence then contact us now. Call us now for a free consultation, we’re available 24/7 on 0141 465 3333.