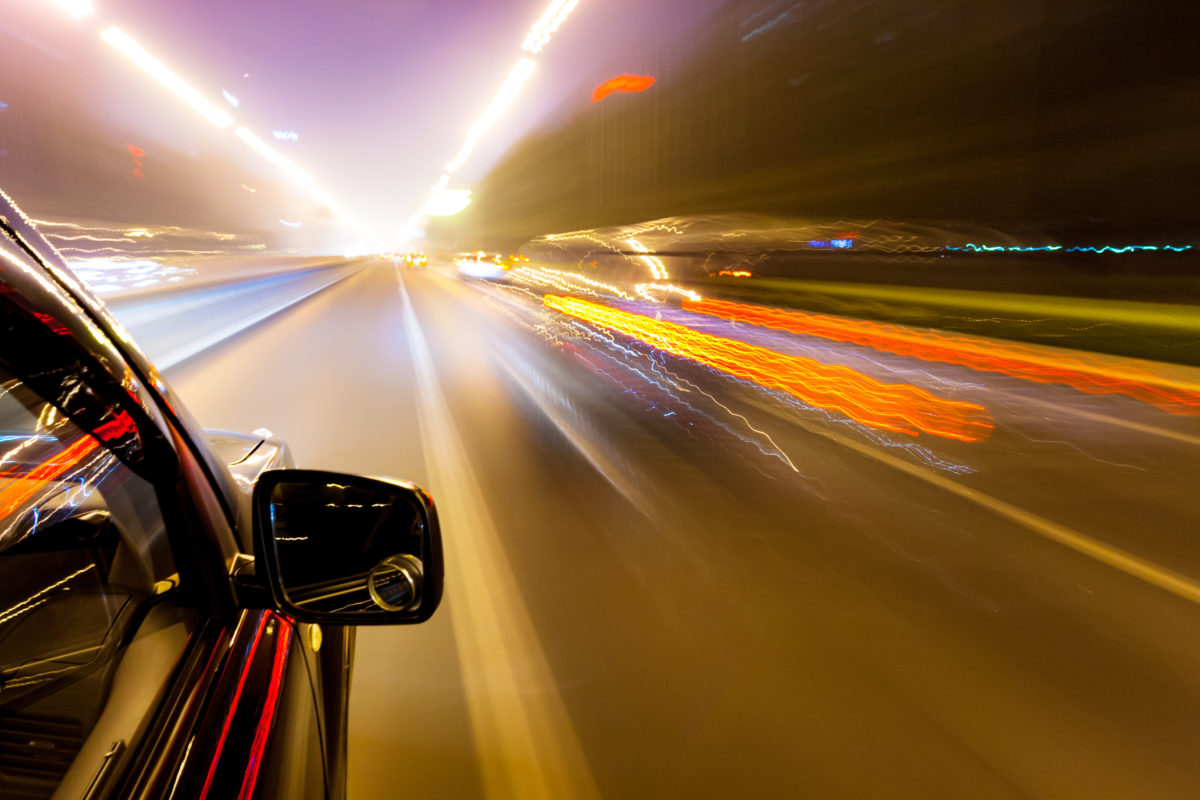 Our client, Mr S, was charged with speeding on the A90 whilst traveling home from Aberdeen and was cited to attend Aberdeen Sheriff and Justice of the Peace Court. It was alleged that the average speed cameras located on the A90 had detected Mr S traveling at 62 mph in a 50 mph zone.

Mr S contacted our office after receiving his court citation for a free consultation with specialist road traffic lawyer, Mr Sheridan. He was extremely worried about the alleged speeding offence as due to previous misdemeanours he was facing a totting up disqualification of six months if convicted of speeding which would have resulted in him losing his job.

He explained to our road traffic expert that he had been only too aware of the penalty points that he already had on his driving licence. As such he explained that he had been very careful in ensuring that he was traveling no more than 70 mph in the 70 mph zone at all times and that he was unaware of having travelled through a section of road at the location of the alleged offence that was subject to a 50mph speed limit.

Due to our specialist road traffic lawyer’s extensive knowledge of the location and experience of dealing with many speeding cases in the area he was able to confirm to Mr S that he had indeed passed through a 50mph zone and was able to show him images of this through the use of google maps.

Whilst acknowledging that he had travelled along the stretch of road in question he explained that he did not recall seeing signage indicating a reduction in the speed limit from 70 mph to 50 mph.

This was not a surprise to our road traffic expert as having dealt with many cases on that particular stretch of road he was aware that many drivers are regularly caught out at that location. The section of road in question was a very short section of road which had a reduced speed limit sandwiched between two 70 mph zones and as such it did not have much in the way of repeater signage. Accordingly, if a driver were to miss the initial signage due to their attention being drawn elsewhere, due to large vehicles on the road in front of them or due to the weather or lighting conditions then there was an increased risk of committing a speeding offence.

Mr S was adamant that there was not adequate signage at the location of the alleged speeding offence which would have given him fair and proper notice of the reduction in the speed limit and as such he pled not guilty.

Our expert road traffic lawyer thereafter set about investigating every aspect of the case. He carried out a thorough investigation into the speed limit signage at locus, taking photographs of the location and obtaining a video drive through of the approach to the 50 mph zone and beyond. He also carried out various other investigations into the calibration of the average speed camera system as well as the administrative aspects of the process carried out by the police leading to the prosecution.

The result of these investigations was such that our specialist road traffic lawyer had put together a comprehensive and robust defence to the alleged speeding offence giving Mr S the best possible chance of success.

Having attended court for his trial diet, Mr S was delighted when we were able to have the case against him dismissed and he was formally found not guilty meaning that he retained his driving licence and his job.

Needless to say Mr S was delighted with the outcome!

If you require specialist legal advice or representation in relation to any road traffic offence, including speeding offences, contact us now on 0141 465 3333.

Error: (#10) This endpoint requires the 'manage_pages' or 'pages_read_engagement' permission or the 'Page Public Content Access' feature. Refer to https://developers.facebook.com/docs/apps/review/login-permissions#manage-pages and https://developers.facebook.com/docs/apps/review/feature#reference-PAGES_ACCESS for details.
Type: OAuthException
Code: 10
Please refer to our Error Message Reference.